Ever since the launch in 2009, Google Street View has received much scepticism in Switzerland.

The Swiss closely guard their privacy, and the idea of a heightened camera peeking into the (manicured) yards is basically seen as a threat. In 2012, the courts ordered Google to ensure pixelation of people's faces and licence plates in 100 percent of cases. And any trips of the Google Street View car have to be publicly announced.

It goes without saying that for several years, Google Street View has been frozen in time. Iconic landmarks such as Zürich's Prime Tower have been missing completely. But finally, a long overdue update has arrived: Available photographs of bridges, streets, train tracks and even hiking paths have increased tenfold! Among the new additions are the Monte Rosa hut, mountain passes, Geneva's old town or the spectacular Five Lakes Walk in Zermatt.

(Privacy is less of a concern along hiking trails in the Swiss Alps. At least so far, no mountain goats or marmots have vetoed Google's activities...)

When an automated camera collect terabytes worth of pictures, mistakes are bound to happen. 20 Minuten has crowdsourced the task of finding the funniest Google Street View fails in Switzerland to their readers...

A ghostly statue (or maybe there is no statue on this fountain?) 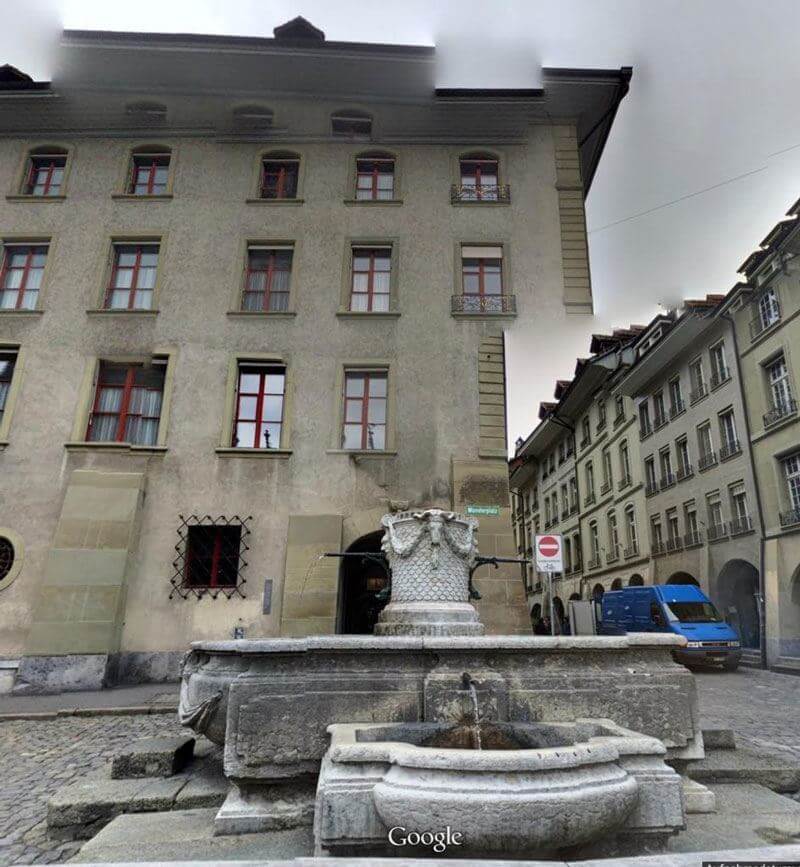 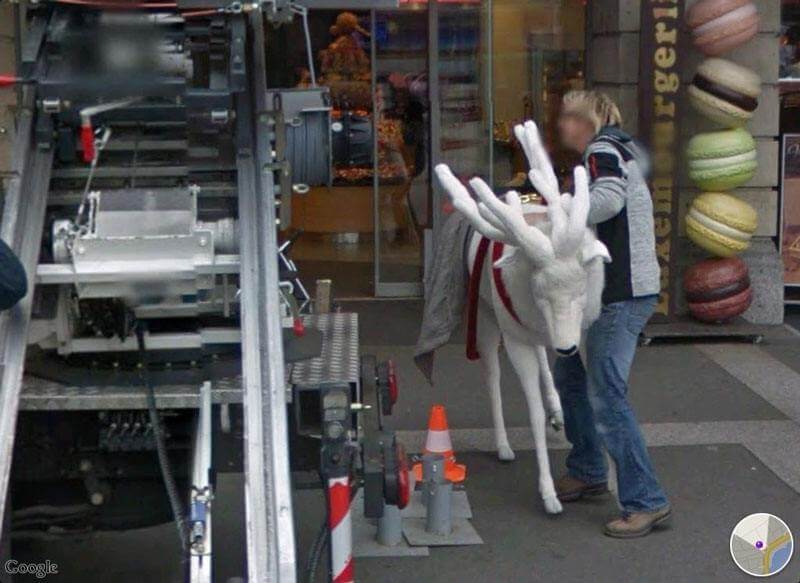 A people mess on Rennweg in Zürich 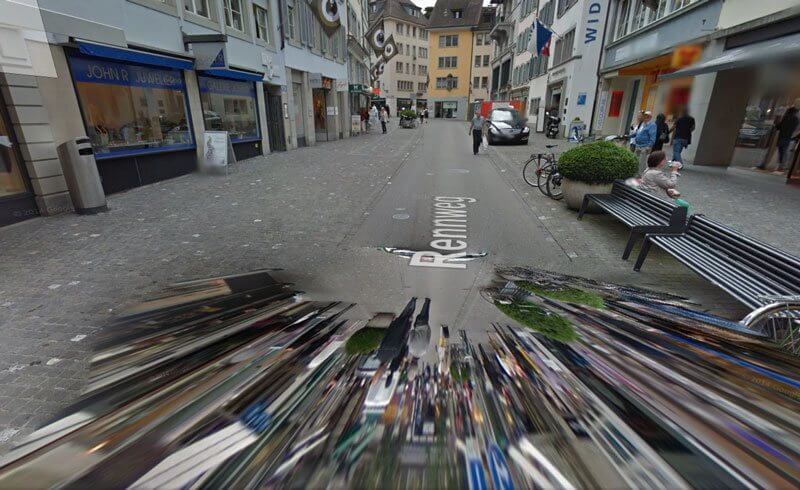 Strange view from inside something in Zürich A stalking shadow in Altdorf... 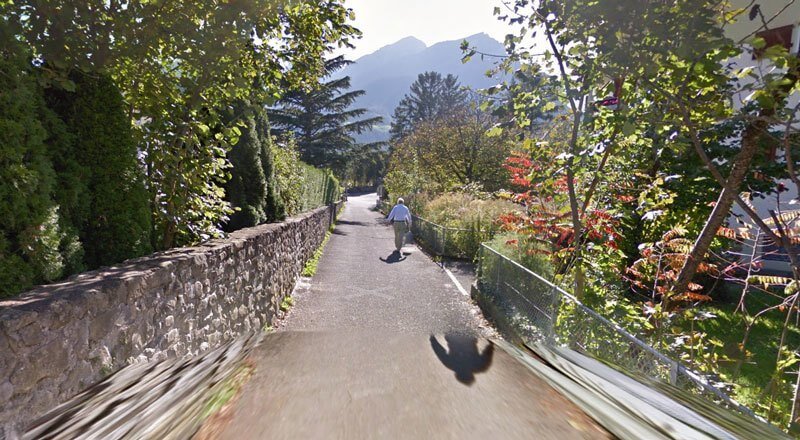 Rolling out the red carpet for the Rhätische Bahn... 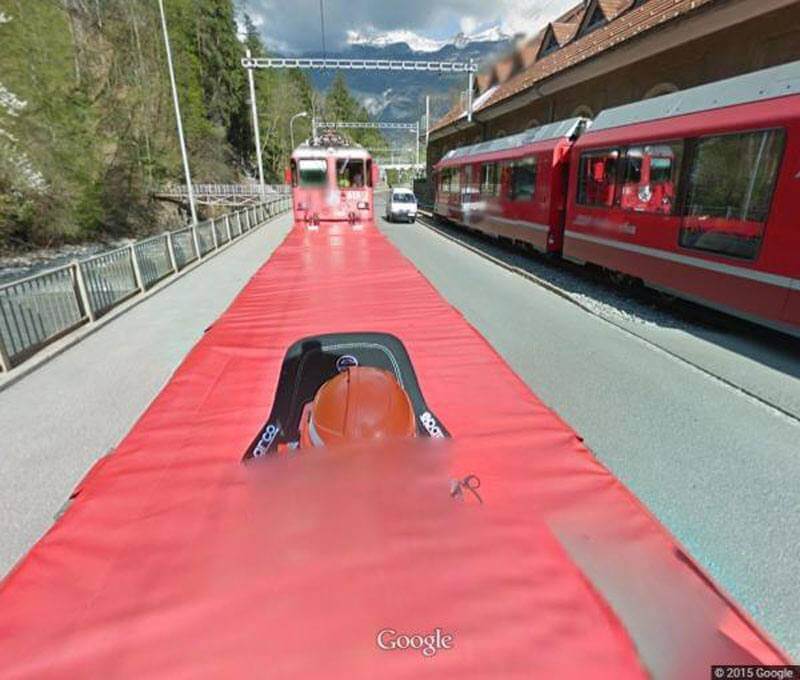 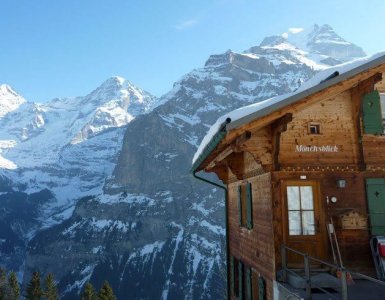 11 examples of funny signage in Switzerland

The Swiss government has recently decided to retire several street signs. But apparently, they have retired the wrong ones! Funny signage in Switzerland is...

Manage Cookie Consent
To provide the best experience, we use technologies like cookies to store and/or access device information. Consenting to these technologies will allow us to process data such as browsing behavior or unique IDs on this site. Not consenting or withdrawing consent may adversely affect certain features and functions.
Manage options Manage services Manage vendors Read more about these purposes
View Preferences
{title} {title} {title}
91 Shares
Share81
Tweet4
Share5
Pin1
WhatsApp