Today is a historical day in a country where women only just received voting rights on a national level in 1971! Switzerland's parliament has voted a new minister into office, giving the cabinet a female majority for the first time ever.

Simonetta Sommaruga, a Social Democrat from the canton of Berne, is the forth female in the seven-member Federal Council, so effectively, women rule in Switzerland!

While this achievement is fairly unusual for a European country, it is not exactly unique: Finland, Norway, and (at one point) Spain have female majorities in government. As for Switzerland, the first female government minister was elected in 1984, but only six women have ever held such posts since. So the election of Mrs. Sommaruga shows that Switzerland has come a long way in a short amount of time.

Apart from being a fair politician, I like how down to earth our new minister is - literally! 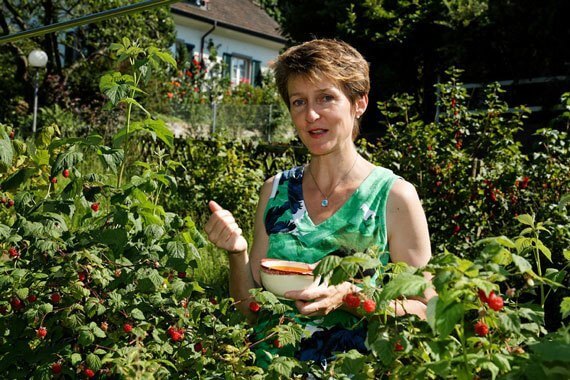 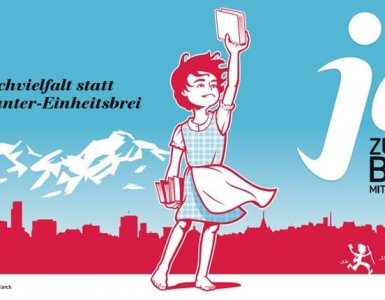 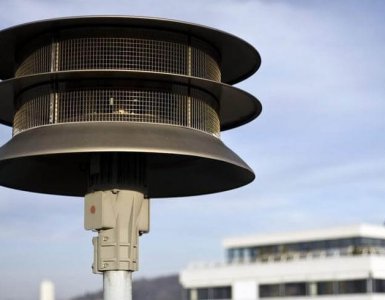 Hey Switzerland, have you tested your emergency sirens?

A very important day takes place in Switzerland every first Wednesday of February: It is the day the entire country tests its emergency sirens...