The city formerly known as "Downtown Switzerland" is going to turn Hollywood once again for the annual Zurich Film Festival. From Sept 20 - 30, the organizers are going to roll out the green carpet and deck Zürich with their iconic "golden eye" flags.

Based on what I have learned at the presentation to the press, the 8th edition of the Zurich Film Festival is looking very promising indeed! For one, we can expect guest appearances from Susan Sarandon, Richard Gere, Oliver Stone, John Travolta and Herbert Grönemeyer.

Sure, the appearance of at least one of these celebrities is quite controversial... But regardless, I think that the Zurich Film Festival has managed to assemble a respectable line-up of major celebrities.

Films by Day and Night

While I have covered the Zurich Film Festival for Newly Swissed last year, I am truly stunned by the number and diversity of films this time around!

No less than 111 films from 22 countries will be competing in four major contests - that's a lot of movies in 11 days! In addition, there will be several world premieres, special tributes (Grease, anyone?), a film music competition as well as talks with actors, directors and producers. The Imposter
A documentary centered on a young Frenchman who convinces a grieving Texas family that he is their 16-year-old son who went missing for 3 years. (IMDB)

Arbitrage
A troubled hedge fund magnate desperate to complete the sale of his trading empire makes an error that forces him to turn to an unlikely person for help. (IMDB)

End of Watch
Two young officers are marked for death after confiscating a small cache of money and firearms from the members of a notorious cartel, during a routine traffic stop. (IMDB)

My advice: For the first time, the ZFF has launched a valuable movie pass. Given that movie tickets in Switzerland can easily cost 20 Francs and up, this pass breaks down the admission to 12 Franc for up to 10 films from the competition! 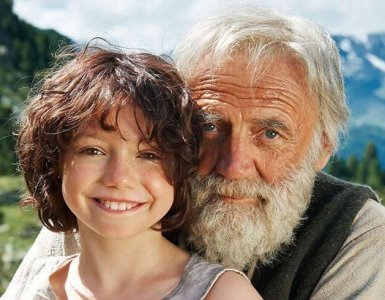 The question everyone is asking: What's Heidi look like in the latest version of the Swiss classic, to hit theaters in December 2015? The new Heidi film... A listing of ice skating rinks in and around Zürich

The last time Lake Zürich was frozen over was in February of 1963. But it doesn't take such a monumental event in order to ice skate in Zürich... 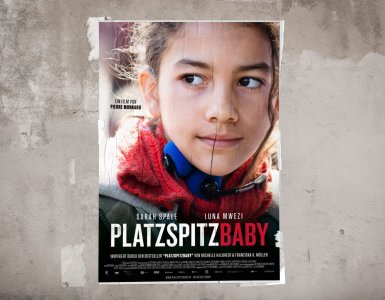 Our review of the “Platzspitzbaby” movie (“Needle Park Baby”)

This unbelievable story is based on an autobiography that caused quite a stir when it was first published. It's set in Zürich's drug scene.

Swiss Visitors at the London Olympics 2012