To celebrate their first anniversary, one of Switzerland's most popular museums pulled off quite an amazing stunt. The Chaplin's World Museum sold a limited number of tickets for a special event on April 16, the date marking Charlie Chaplin's birth in 1889.

And guess what? Inspired by the iconic silent film character, 662 lookalikes dressed in traditional "Tramp" fashion showed up in Corsier-sur-Vevey on Easter Sunday! Baggy pants, "melon" hats and walking sticks were all over the place as Charlie Chaplin fans of all ages enjoyed the grounds of the filmmaker's former estate.

Some Charlie Chaplins were younger rather than older... Many brought along their best friends... And everyone was having a great time! 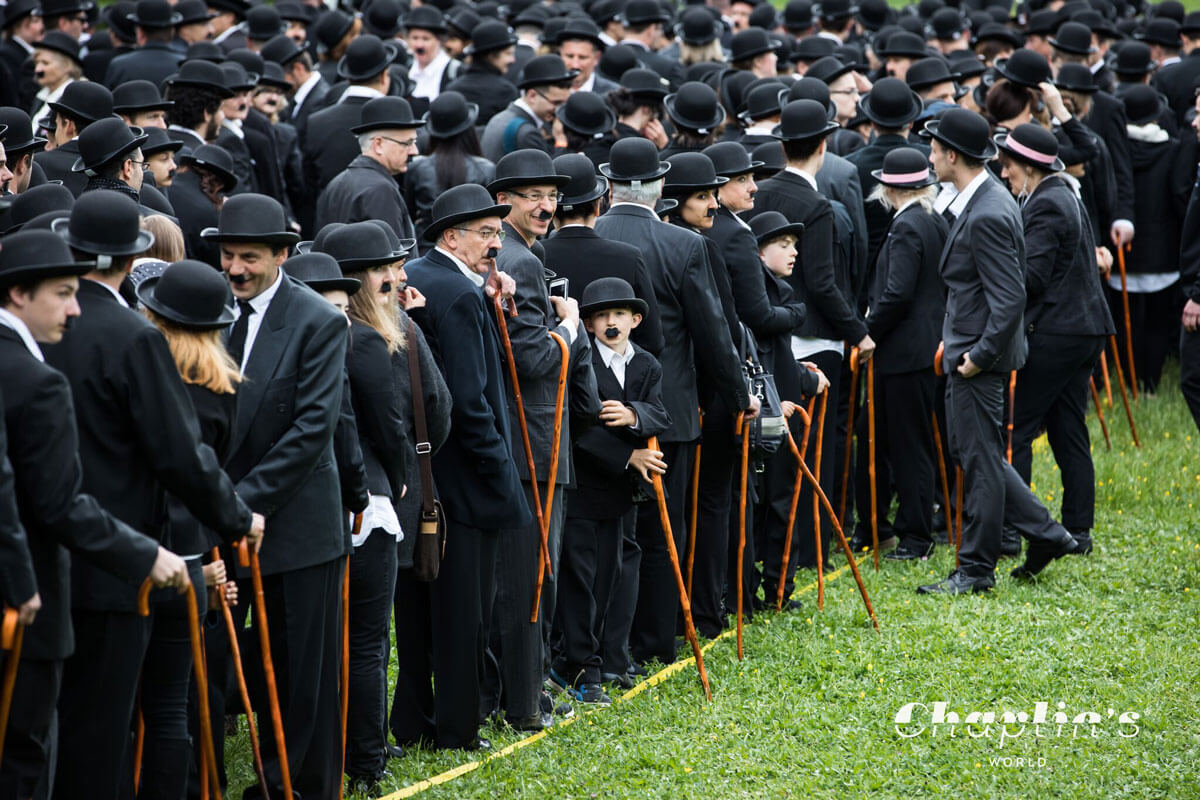 We have visited the Chaplin's World Museum last year, so check out our review and make sure to plan a visit! (300'000 visitors cannot go wrong...) Because truly, this is a "must see" museum in Switzerland: It is part Madame Tussauds, part selfie heaven and part a trip down Memory Lane.

Check out some other Swiss world records. Hotels have been advocating the responsible use of towels for years. But what about the complimentary soaps? SapoCycle is on a mission to...

Three years ago our family moved to Geneva to start a new life as ex-pats, armed with plenty of enthusiasm and a rather wobbly knowledge of French. Nestled between white mountain peaks and a crystal clear lake, Geneva...

Manage Cookie Consent
To provide the best experience, we use technologies like cookies to store and/or access device information. Consenting to these technologies will allow us to process data such as browsing behavior or unique IDs on this site. Not consenting or withdrawing consent may adversely affect certain features and functions.
Manage options Manage services Manage vendors Read more about these purposes
View Preferences
{title} {title} {title}
234 Shares
Share228
Tweet2
Share4
Pin
WhatsApp