In order to raise enough funds for a new elephant park, Zoo Zürich visualized the current state and created a sense of urgency. Professional mountain guides tested the latest Mammut boot on top of a sliver of a rock. Watch the "making of" video if you don't believe your eyes... No photoshopping here! 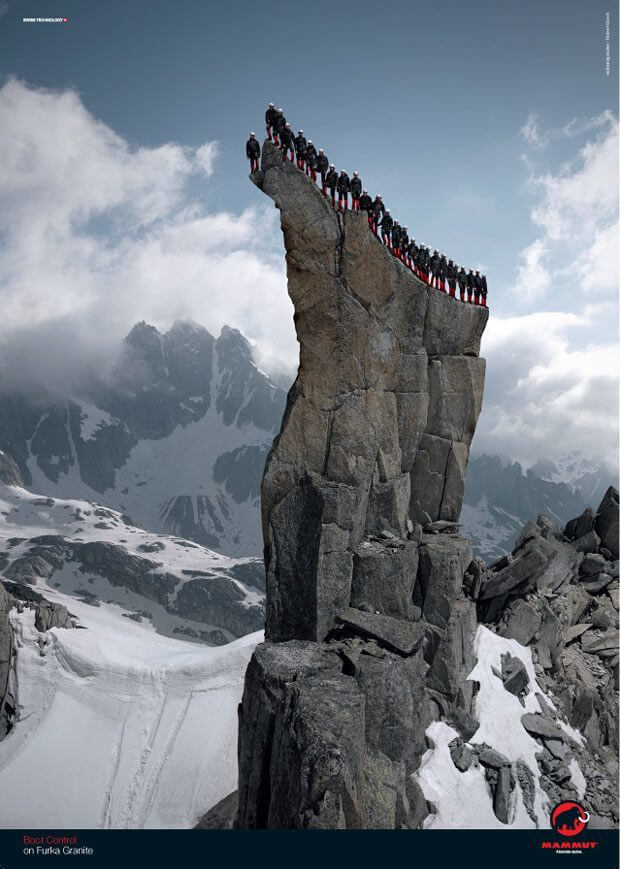 As part of a guerilla marketing campaign, previously posted billboards were cut to outline the shape of a Mini Cooper. Making a point that you "get more" than just print-outs when dealing with Swissprinters, sheets of paper were stacked to resemble the iconic Matterhorn. The new Audi A7 features a built-in technology to keep enough distance to other cars. Their minimalistic ad appeared in car classifieds sections - surrounded by plenty of white space! 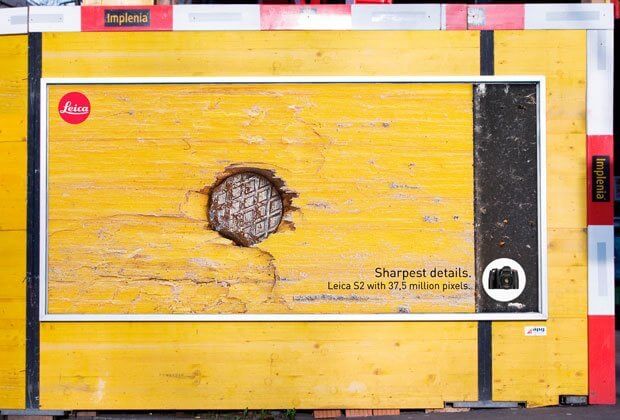 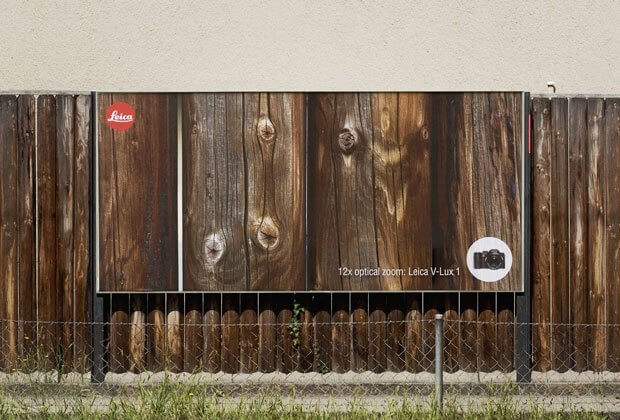 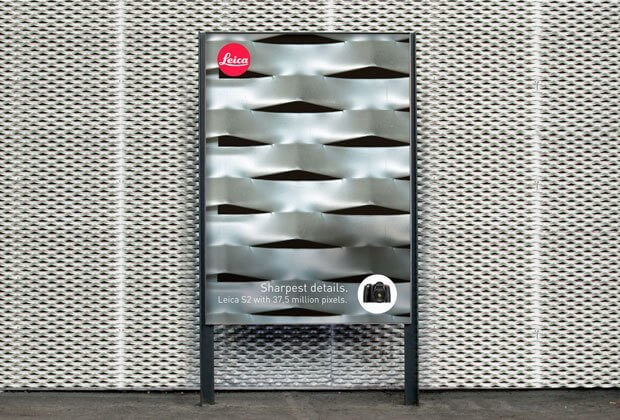 Which of these is your favorite advertising campaign? What happens when you ask 150 photographers in Switzerland to show their favorite works of the past year? Something like photo17 is what happens... 44 Minutes with OneTruth (The streets are their gallery.)

OneTruth are among the most famous graffiti artists in Switzerland. Experimental and innovative, this collective is comprised of two brothers... There is a golden rule when it comes to skiing: "A day on the slopes starts with a ride to the top!" Inadvertently, the whole point of skiing is to...

Manage Cookie Consent
To provide the best experience, we use technologies like cookies to store and/or access device information. Consenting to these technologies will allow us to process data such as browsing behavior or unique IDs on this site. Not consenting or withdrawing consent may adversely affect certain features and functions.
Manage options Manage services Manage vendors Read more about these purposes
View Preferences
{title} {title} {title}
97 Shares
Share
Tweet
Share
Pin97
WhatsApp