Nutello the Pug is a Swiss Internet Phenomenon 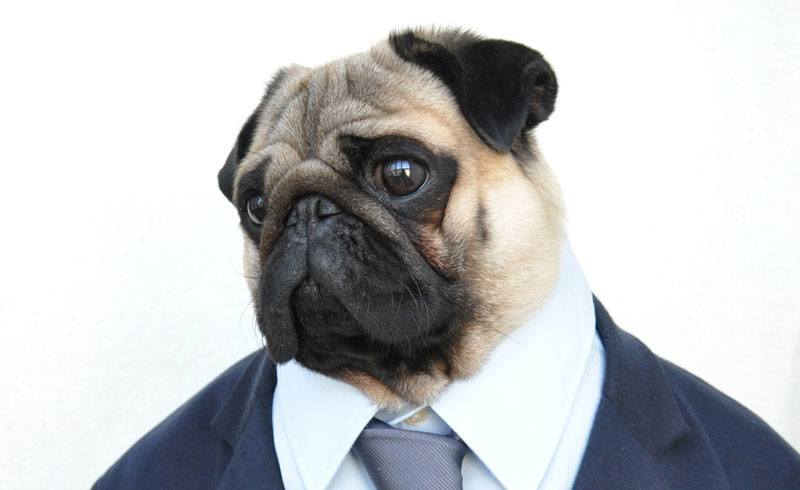 If you haven't heard of Grumpy Cat or Choupette, you have probably been living under a rock.

Over the past few years, these adorable felines have set the internet ablaze with their ridiculously cute photos. Their canine counterparts haven't done do so badly either: A pomeranian named Boo has about sixteen million followers. Yes, sixteen. That makes a certain Puli named Beast pale in comparison, with only two million followers, even though his owner/Daddy owns Facebook.

With social media being ubiquitous in this day and age, it is only natural that our pets become part of the phenomenon. Call it the "fur kids" phenomenon if you like, the world is a little, if not, very obsessed.

Meet Switzerland's own dog celebrity, Nutello (@nutellothepug). At press, his followers base was almost 21'000. It might seem humble compared to those celebrity star pets listed but his fan base is growing - and fast. 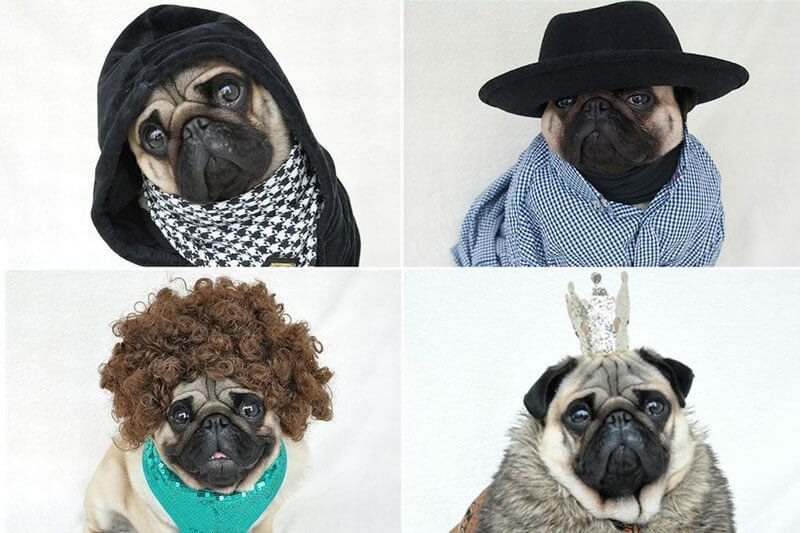 Nutello is just a one and a half year old pug who hails from the tiny Swiss canton of Appenzell. Go onto his Instagram feed: Adorable just doesn't cut it. His postman must know his address in Herisau by heart as this pug constantly receives presents and outfits from fans all over the world. And this little pug really has the knack for making any outfit look good.

Then again, I am on Team Dog, so I might be biased. Check out Nutello for yourself and see... 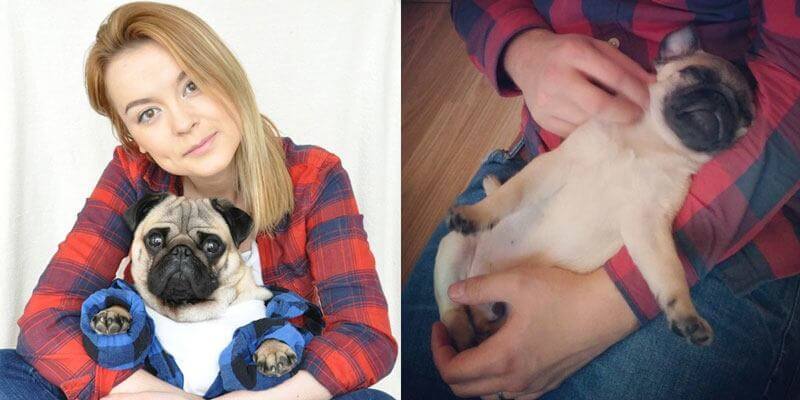 Gabrielle is a self confessed shoe hoarder and bagaholic with a love for all things beautiful. She is equally passionate about animal welfare, travel, classical music and discovering the next gastronomic experience. Gabrielle is based in Zürich with her Norwich terrier, Oskar. 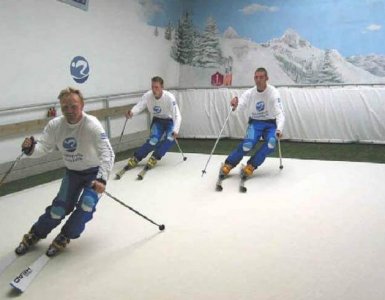 While entirely subjective, texting cows and indoor skiing are "weird" where I come from... 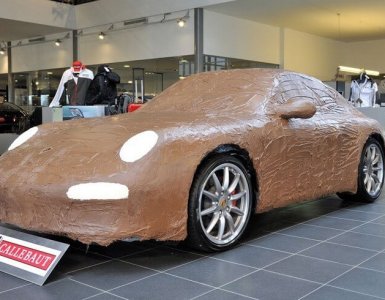 The Swiss hold a record for the highest per capita consumption of chocolate at 12.4 kg! Here are most unusual things made out of chocolate, such as...

It looks like a scene straight out of a James Bond movie: A 48 ton excavator truck flying 2000 m above sea level! However, it is just daily business for the Swiss...

Manage Cookie Consent
To provide the best experience, we use technologies like cookies to store and/or access device information. Consenting to these technologies will allow us to process data such as browsing behavior or unique IDs on this site. Not consenting or withdrawing consent may adversely affect certain features and functions.
Manage options Manage services Manage vendors Read more about these purposes
View Preferences
{title} {title} {title}
86 Shares
Share79
Tweet7
Share
Pin
WhatsApp